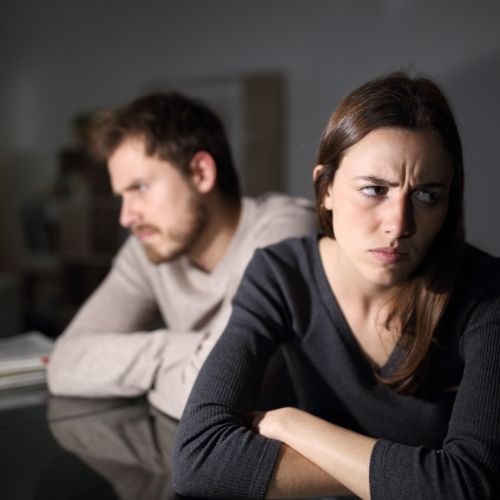 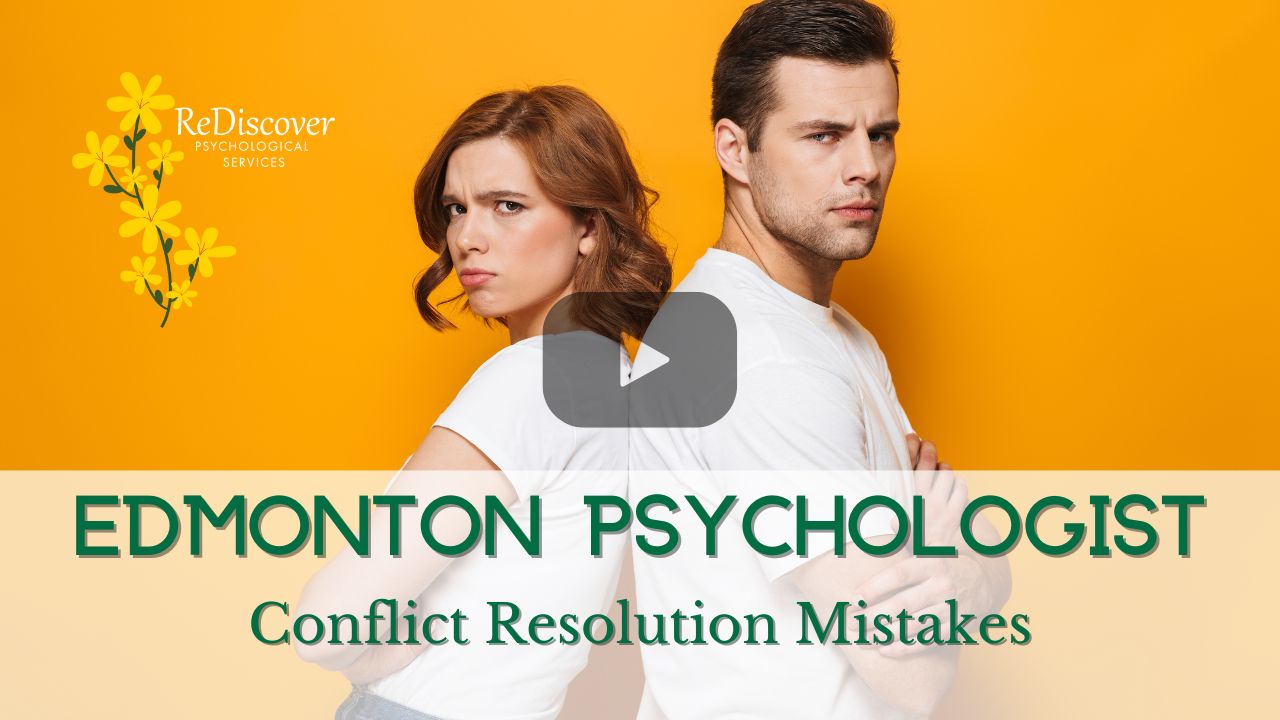 When couples come into us they show conflict issues and we help them by offering communication strategies. We notice that there are three main reasons for divorce. The first is conflict, the second is irretrievable breakdown in the relationship and the third is arguing. When it comes to conflict there are five main mistakes that are made in relationships.

The first mistake is letting the conflict go without talking about it or through it. There is a lot of avoidance to not have to experience the partner’s reaction. This ends up looking like the same argument repeatedly. By sweeping it under the rug the argument is never dealt with, and it just pops up again later down the road. When you work with us it is not about finding a resolution to the conflict but rather to dig to find was underneath the conflict. We help couples come to a negotiation or compromise when dealing with their conflict. There a lot of value systems involved, and we help uncover those in the couple’s relationship and in the individual.

By raising your voice in conflict, you get nowhere in the relationship. You might think by being allowed or you will be heard and understood better but what ends up happening is you get nowhere in dealing with the conflict. Ultimately the partner ends up becoming defensive and it causes them to go into a fight or flight mode. As you can tell this does not work through the conflict it just ignores it or causes a big explosion.

A lot of people make the mistake of calling names or putting the friends and family down of the other person. Sarcasm is often present, and it actually leads to contempt in the relationship. This can have detrimental effect in the relationship because it breaks down the trust and respect for the other person. When you scoff for causes emotional damage over time. We help couples build a bond through admiration and respect by using a gentle start-up approach. Again, avoiding conflict leads to much bigger emotions down the road.

We treat anxiety, depression and PTSD. The great thing about us as we have three locations to serve you and we also offer in person, virtual or telephone appointments to help you sit down with an affordable psychologist. If you have ever felt like you keep coming around to the same issues it might be time to sit down with someone and get an outside perspective. We can help you work through personal conflict and relationship conflict.

There are three reasons that many couples divorce. The first one is conflict the second is irretrievable breakdown in the relationship and the third is arguing. Couples come in showing that they have conflict issues and we help them by offering communication strategies that work. When it comes to conflict there are five common mistakes that are made in relationships.

The first mistake is letting go of the conflict without talking about it and working through it. Typically, one of the partners is trying to avoid the other partner’s reaction. What ends up happening is the same argument comes up repeatedly because it was never dealt with in the first place. We do not help couples find a resolution to the conflict but rather a negotiation in a compromise in dealing with it. We help focus on finding out what is underneath the conflict and how the value systems are playing out in the conflict. Having conflict is not bad it is how you deal with it that makes the difference.

We asked that one partner adopts the others perspective for a moment and suspend their own personal one while they listen. It is like they are walking in the other person’s shoes and can have a better understanding without being defensive. Raising your voice to be heard in a conflict situation ends up becoming a problem because the other person gets defensive. This can cause them to go to flight fight mode. We always steer couples away from doing this.